Meet the Cast of LIPP

With just two weeks to go we couldn’t resist spilling the beans on the fantastic cast that we have lined up for John Hamilton May’s Love in the Past Participle. 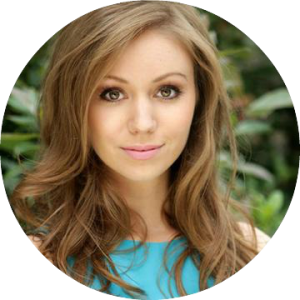 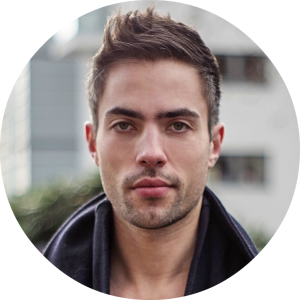 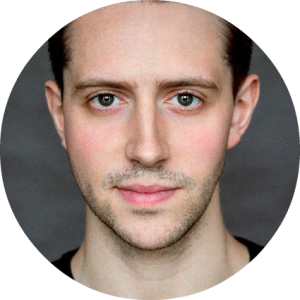 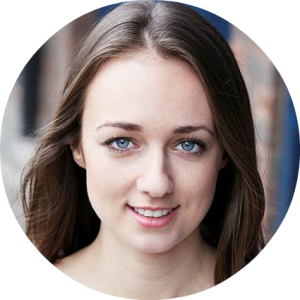 You can find out more about them on our live programme.

Don’t forget to book your tickets in advance: http://www.tabardweb.co.uk/playmakers.htm

Hurry! Head over to the Tabard Theatre to grab your tickets to see Love in the Past Participle!

They are only £10, so grab your diary and book online here: http://www.tabardweb.co.uk/playmakers.htm

You can find out all the latest here: http://www.afriendofafriendproductions.org/love-in-the-past-participle/ 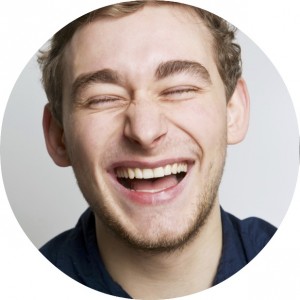 Love in the Past Participle heads to Tabard Theatre

We’re excited to be teaming up with AFOAF alumni John Hamilton May to bring his award winning play to the Tabard Theatre for its London debut as part of the Playmakers Festival.

Following a sold-out run at the Edinburgh Fringe Festival, Love in the Past Participle has been handpicked from
almost 200 entries by judges including BAFTA Award Winning Playwright Glenn Chandler, Director Ken McClymont,
The Stage’s Georgia Snow and The Tabard’s General Manager Simon Reilly to feature in the Playmakers Festival as
part of the Tabard Theatre’s 40th anniversary celebrations showcasing the best of new writing.

Watch this space for more details!

What we’ve been reading

Posted by A Friend of a Friend / . Press

Editor’s Blog: Made in Dagenham and the plight of the British musical

By Theo Bosanquet via What’s On Stage

“Walking through the West End these days, you could be forgiven for thinking it was 1995 rather that 2015, such is the proliferation of ‘golden oldies’. And arguably, when it comes to new work, audiences would rather now get their fix from plays rather than musicals”

By Maev Kennedy via The Guardian

“What we were most struck by in the research is that, despite reasonable fears that the theatre in these straitened times might fall back on ‘safer’ forms of theatre, like reviving the classics, in fact theatremakers and audiences seem to have turned to new work”

By Stephen Collins via British Theatre

“What Play should you see first in London? We have compiled this list to save you the trouble of working it out! It’s just our view – and everyone has one”

Guest Feature: Why a Theatre Festival About Sexual Abuse & Violence?

By Tessa Hart via Female Arts

“People are eager to join in and let their voices be heard, share their feelings and experiences.”

By Matthew Hemley via The Stage

“West End musical Charlie and the Chocolate Factory has rewritten part of its script after a challenge from an audience member.”

We’re keen to kick off 2015, and are placing an open call for playwrights living in SE1 on and around Blackfriars Road to send in your short plays for our upcoming Summer performance. There is no set theme, although we are particularly keen on reading plays inspired by the neighbourhood and the theme of street life.

Have you written a short play that takes place in or is inspired by your area? Or has an idea worm been nagging at you and insisting that you pen it down? We want to hear from you!

Get involved  / / Find out more

Has it really been three months? If you missed Another Day, or if you simply miss it like we miss our gorgeous cast and the plush room 101, then you can soak yourself in nostalgia courtesy of Luc Gauthier, creator of the Another Day film.

Watch it, share it, and remember, “you don’t build a community, you ARE a community….” 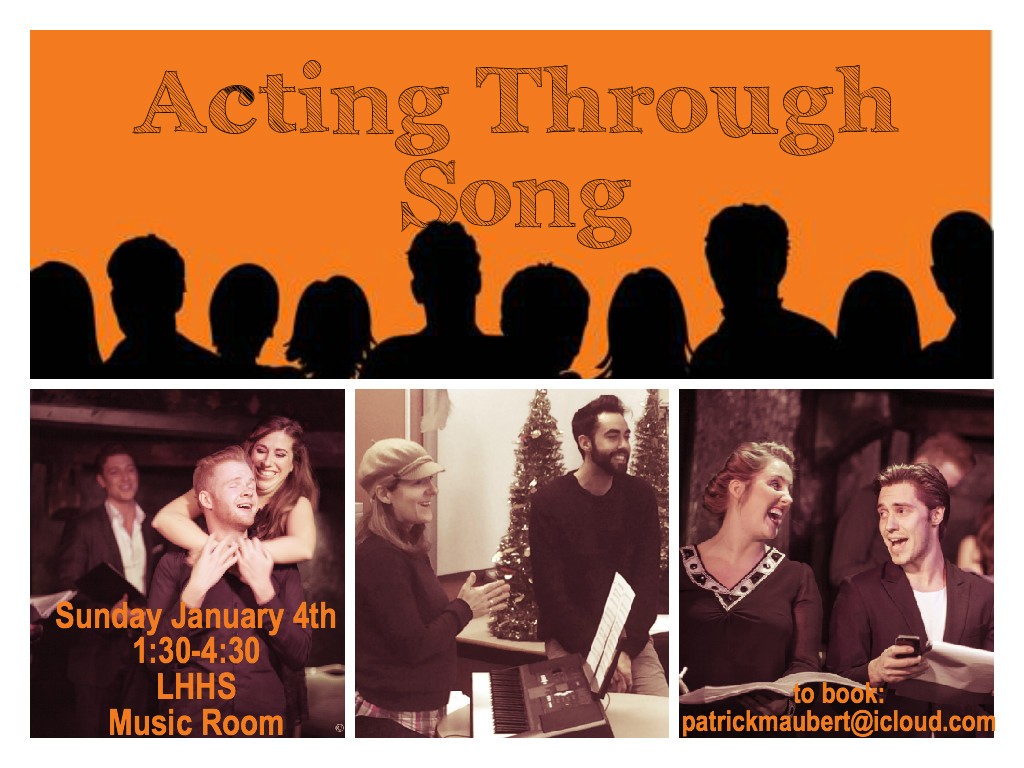 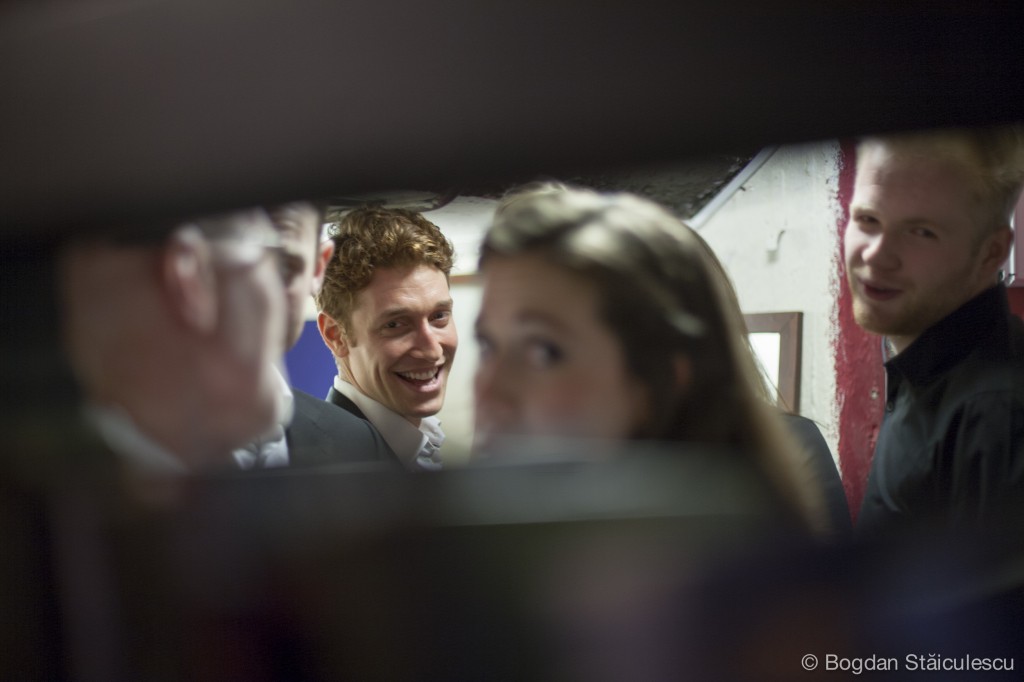