With only four days to go, check out the incredible cast of For Sense and find out more about our creative team.

You can still book tickets in advance, so click [here] to find out more.

Feel at HOME with BSL in Manchester

We’re in Manchester today and we LOVE this inclusive BSL promo for the signed, captioned, and accessible programme at HOMEmcr 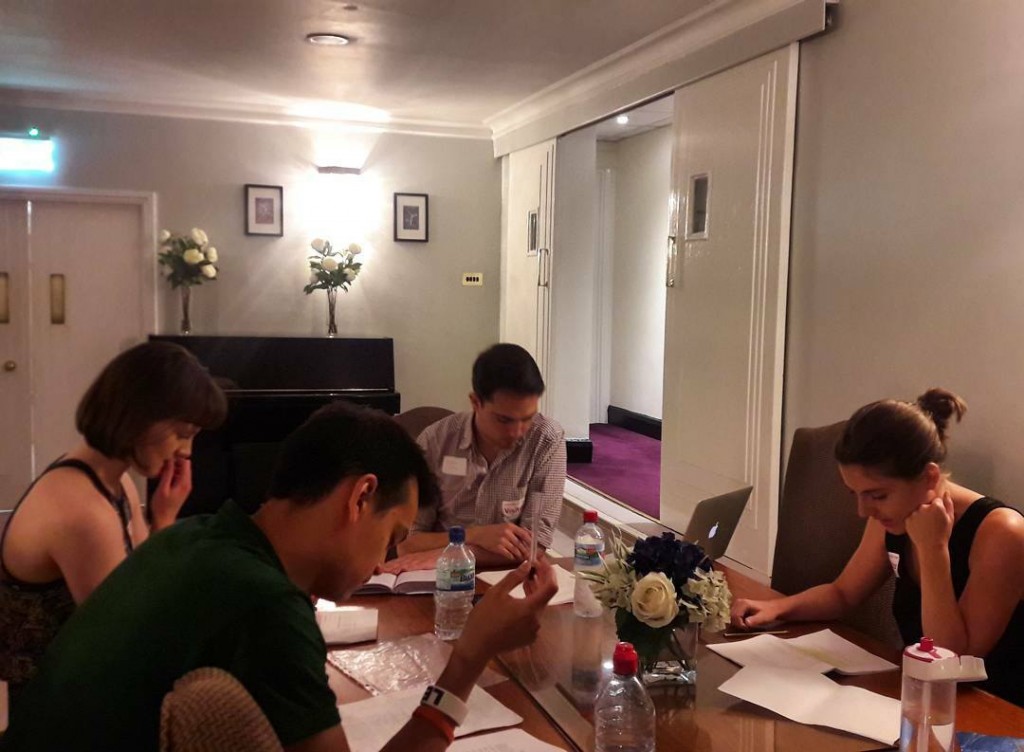 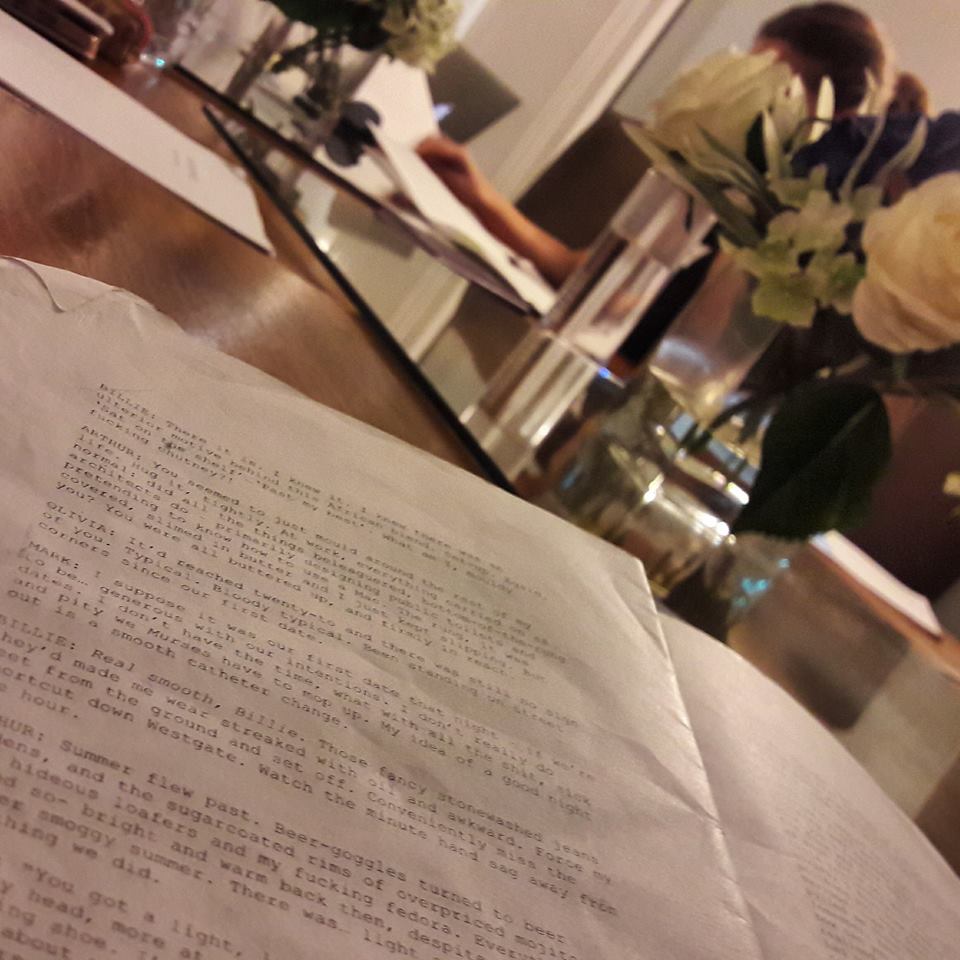 Check your inbox for this week’s newsletter from The Other Palace and click through to buy tickets to For Sense on Monday 10th July.
Tickets are £10-18 and will be donated to Sense – connecting sight, sound and life