Well said! So what makes YOU love theatre? 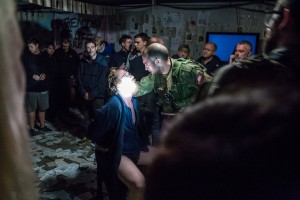 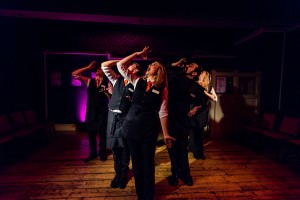