Category: 7. Love in the Past Participle

Playmakers at Tabard Theatre presents six new plays among which is John Hamilton May’sLove in the Past Participle. After a sell-out run at the Edinburgh Festival this is a play that I’m curious about even before entering the theatre – a new play is an exciting event and I am hoping it adds a new perspective to the well-discussed subject of love. 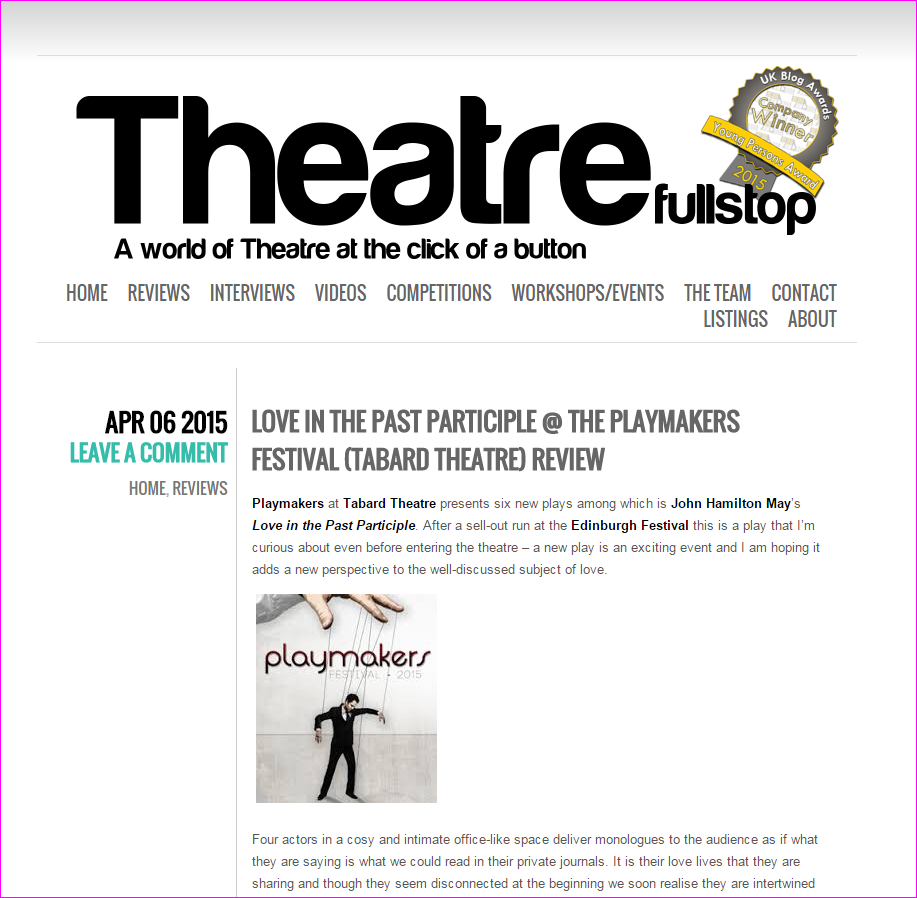 Four actors in a cosy and intimate office-like space deliver monologues to the audience as if what they are saying is what we could read in their private journals. It is their love lives that they are sharing and though they seem disconnected at the beginning we soon realise they are intertwined and not in a conventional way. The play portrays a lesbian and a gay couple in different points of their amorous relationship – one at a peak point, ready for marriage, the other at a saturation point, ready for rupture. Always in this narrative setup and not acknowledging each other, the actors successfully keep us engaged with their energy and great characterisation and this makes us empathise and care for the characters in a short period of time. Special mention goes to the actresses Ashley Beckett and Tamaryn Payne – they bring such beauty and tenderness to the words describing the characters’ love for one another that it makes the ending more poignant.

Hamilton May’s writing is both beautifully poetic and detailed as modern and witty – both amusing and endearing, always in the past participle. However, the connection between the two couples in the end feels a bit forced and rather short. I would say the audience wants more by the end of it. Maybe there should be a Love in the Future Tense so we can learn more about the lives of these brief characters.

I am not exactly sure what the conclusion to be grasped is rather than merely restating the plot: there are two couples, in or out of love, who have lost that love they once had – If we are going to speak of love and relationships I would enjoy a bit more detail so one can learn something new from it. 3.5/5

Love in the Past Participle was shown at the Playmakers Festival at the Tabard Theatre from Friday 3rd to Saturday 4th April. 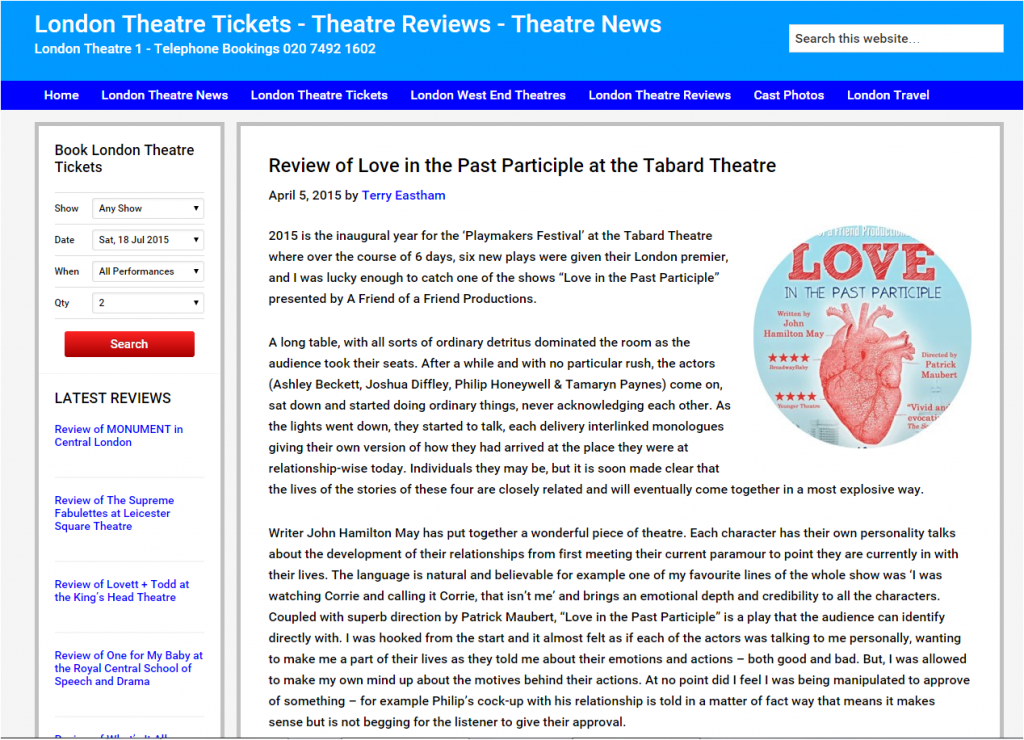 END_OF_DOCUMENT_TOKEN_TO_BE_REPLACED

One last chance (for now)

Last night’s performance of Love in the Past Participle at the Tabard Theatre was SOLD OUT! If you didn’t manage to bag a return ticket, then don’t panic, you still have one last chance tonight. A limited number of tickets are still available online. Book now and we’ll see you tonight: http://www.tabardweb.co.uk/playmakers.htm

Gorgeous photographer Bogdan Staiculescu has been back in the rehearsal room and we just couldn’t wait to share his snaps with you! 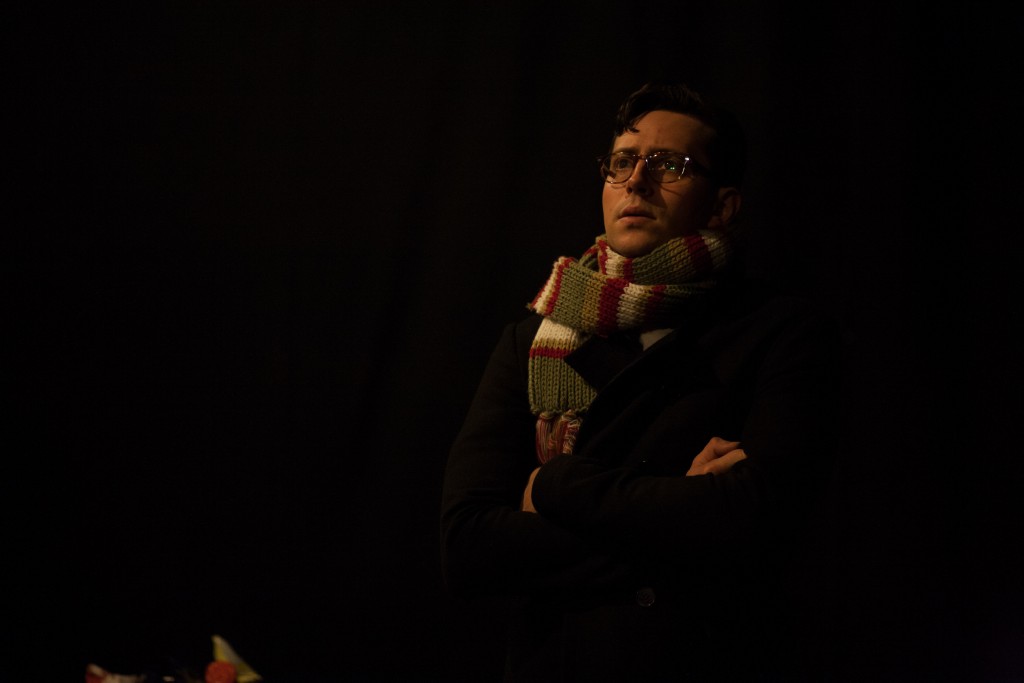 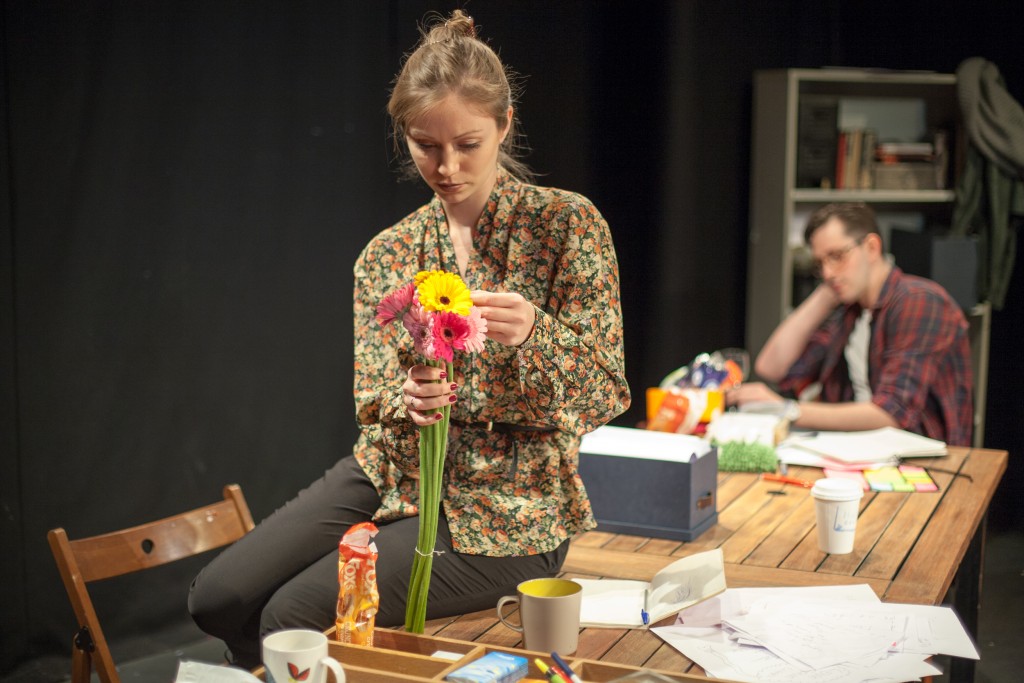 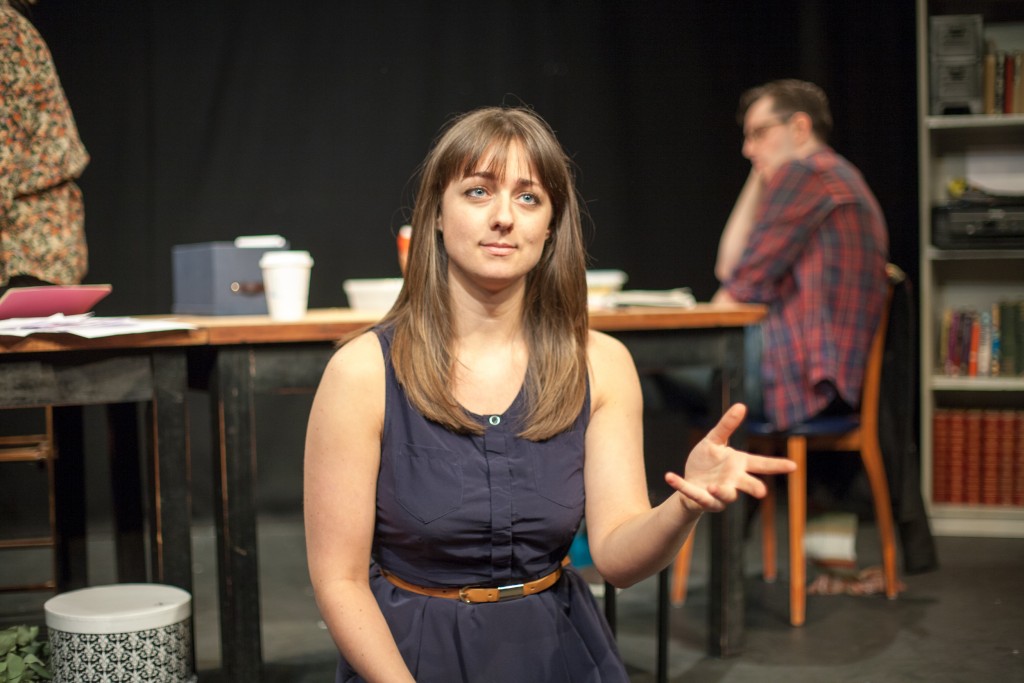 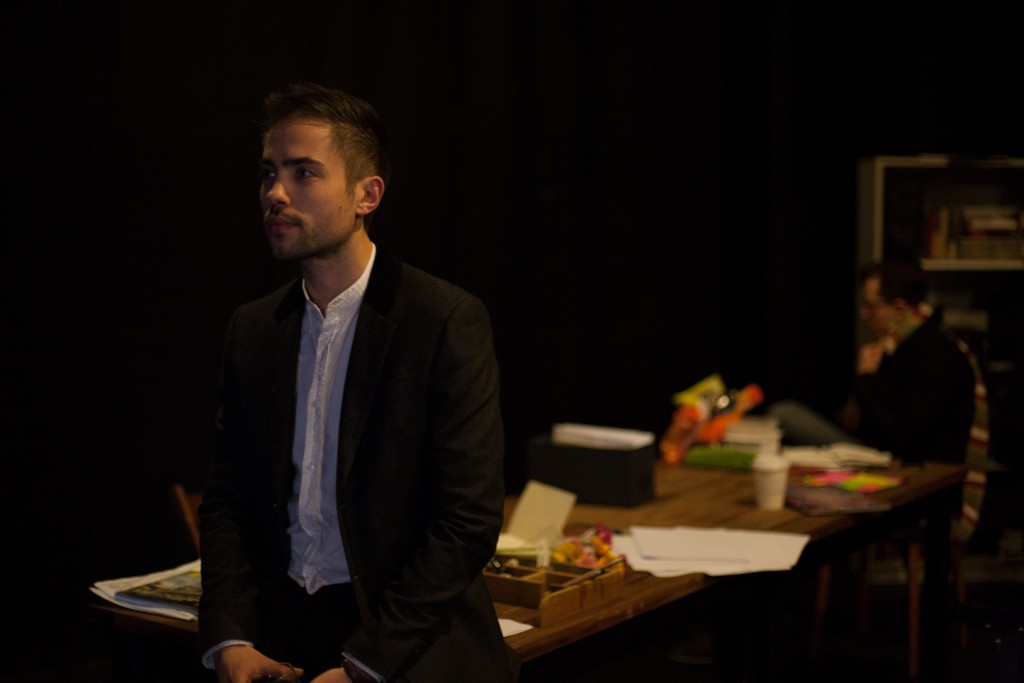 View the rest of the photos of Love in the Past Participle
on our Facebook Page HERE.

We thought you might want a sneak peak from the Love in the Past Participle rehearsals. So here’s what we’ve been up to for the last few weeks: 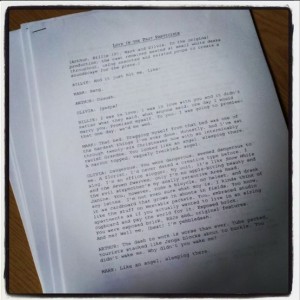 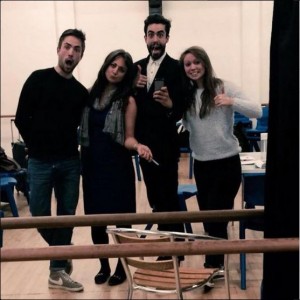 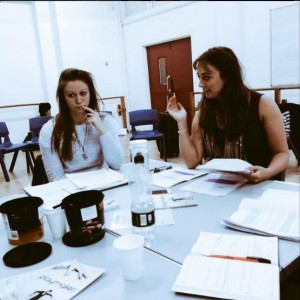 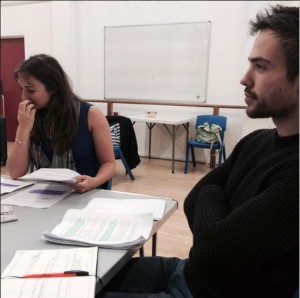 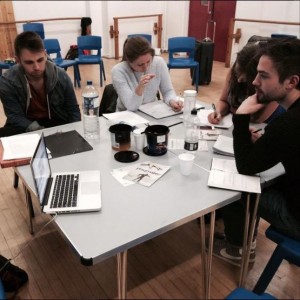 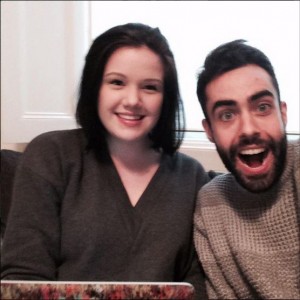