Below is or performance archive. Scroll down for more info on how to get involved in other projects and events. 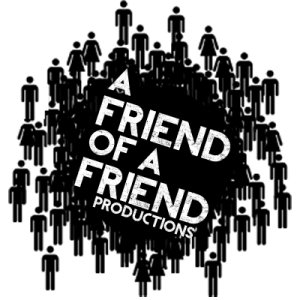 A Friend of a Friend Productions seeks to develop creativity & performance.

We’re not currently receiving submissions but if you follow us online we do share related opportunities whenever we see them.