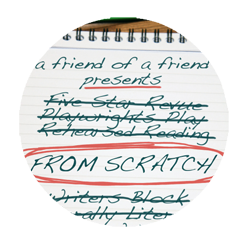 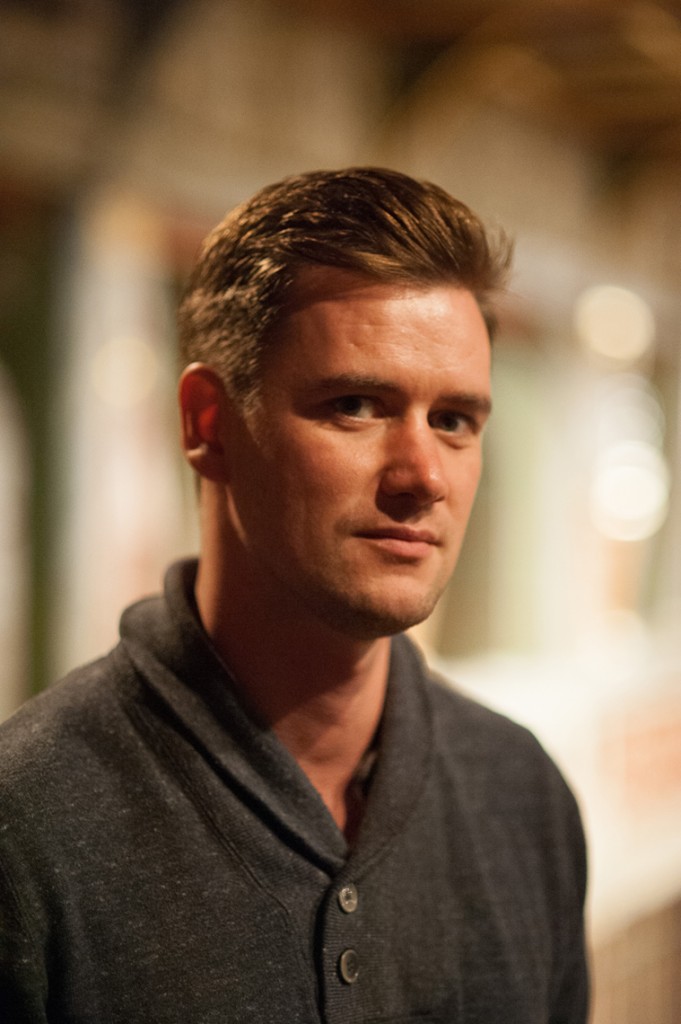 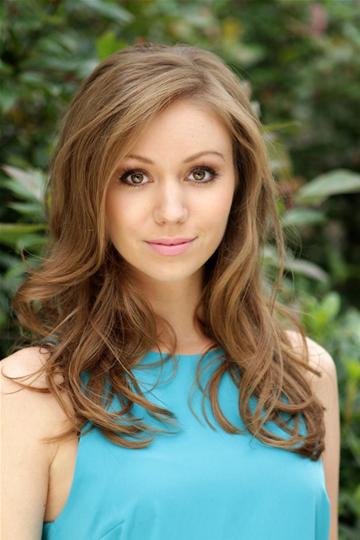 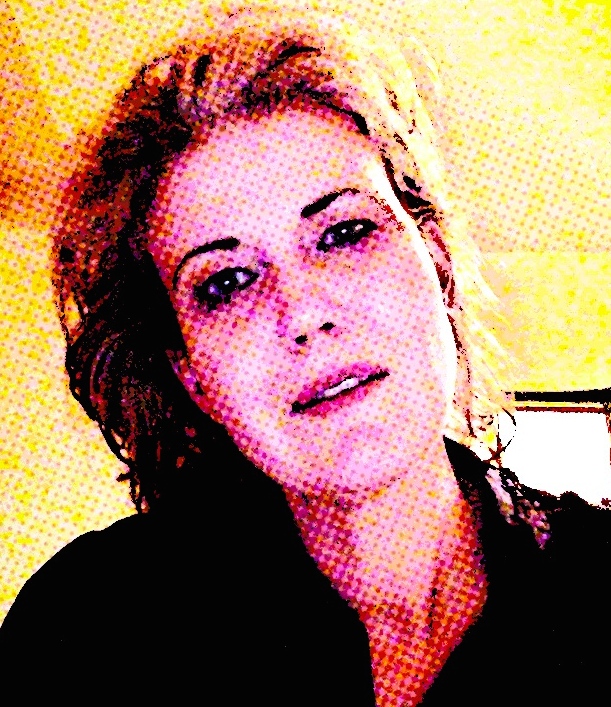 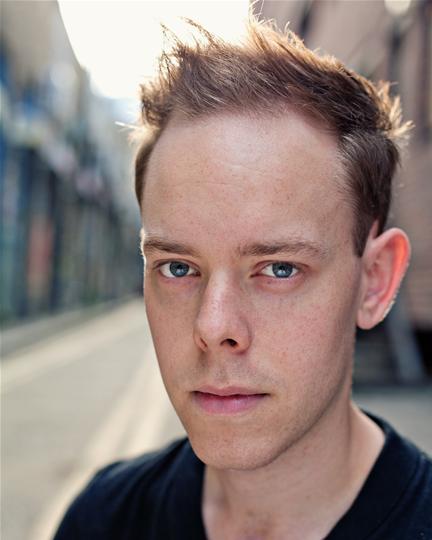 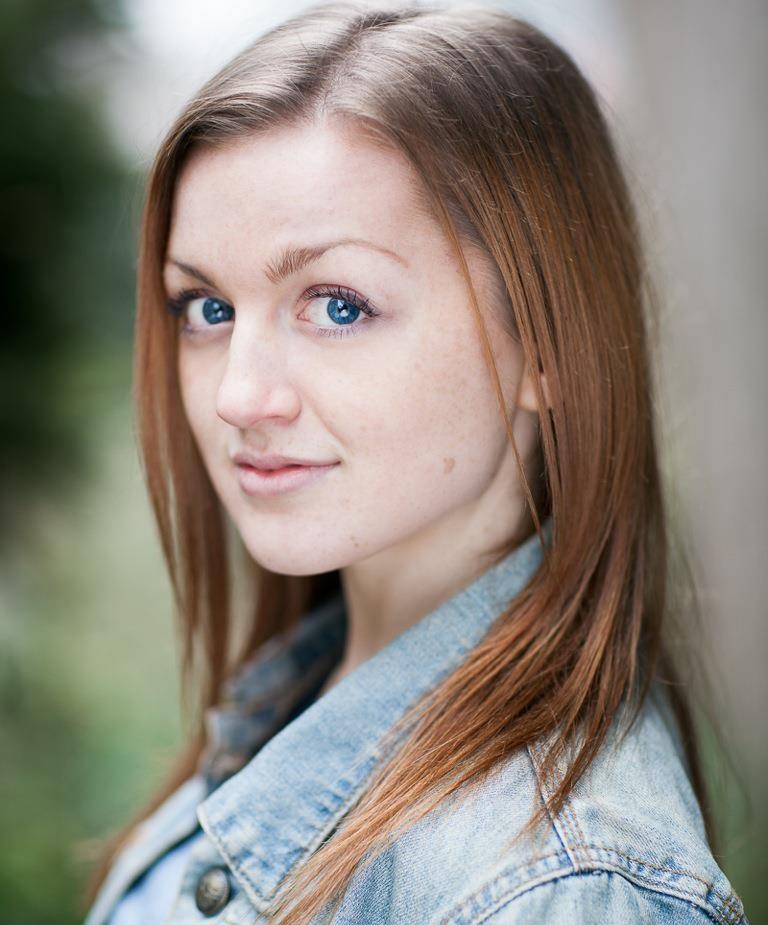 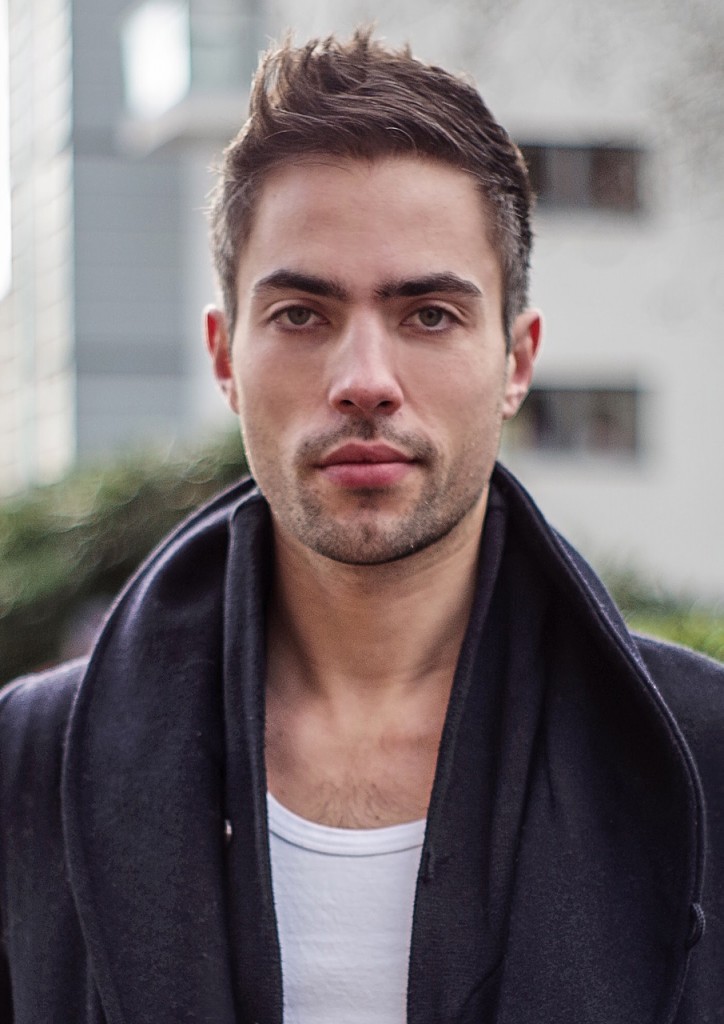 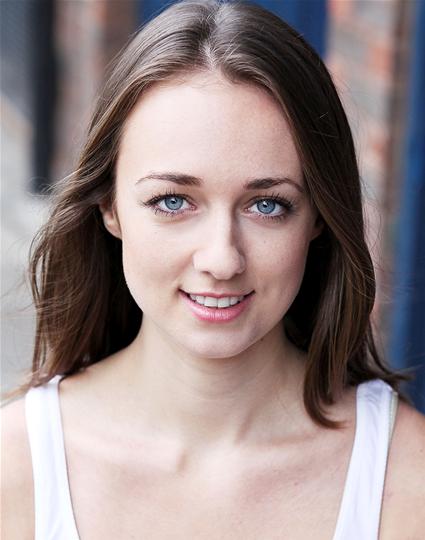 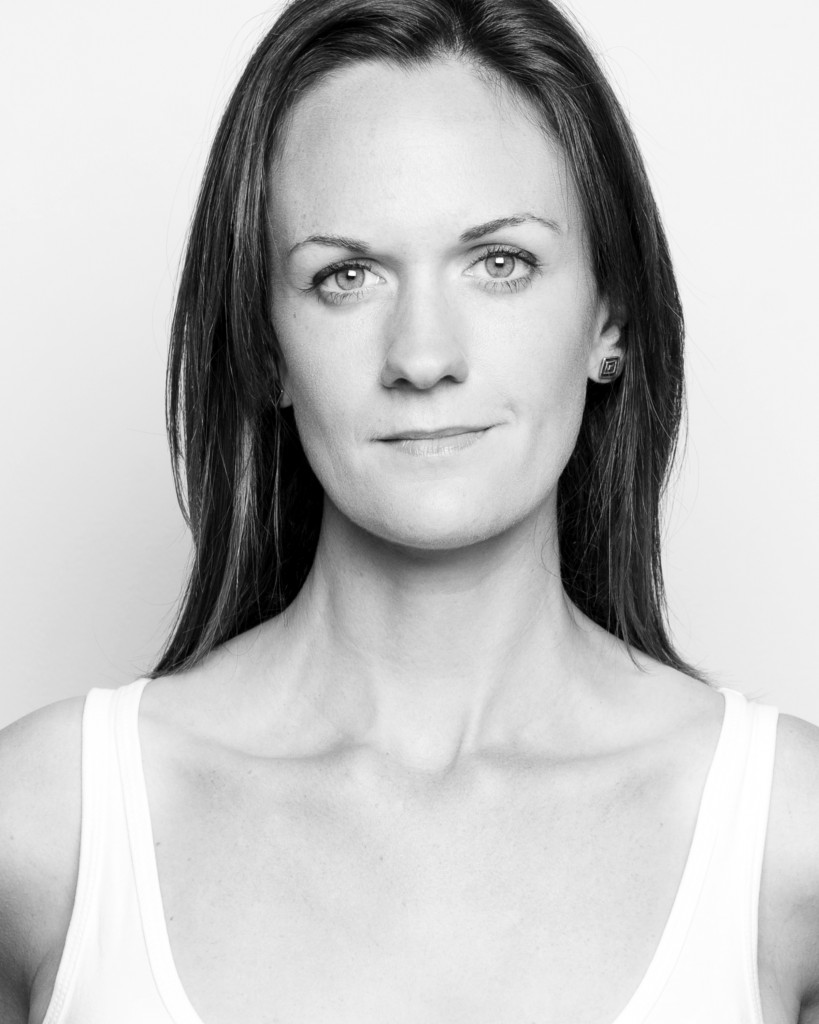 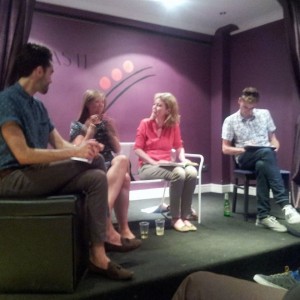 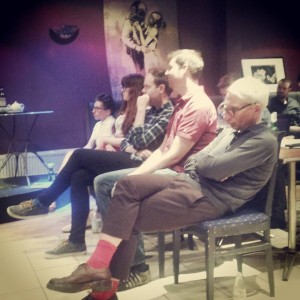 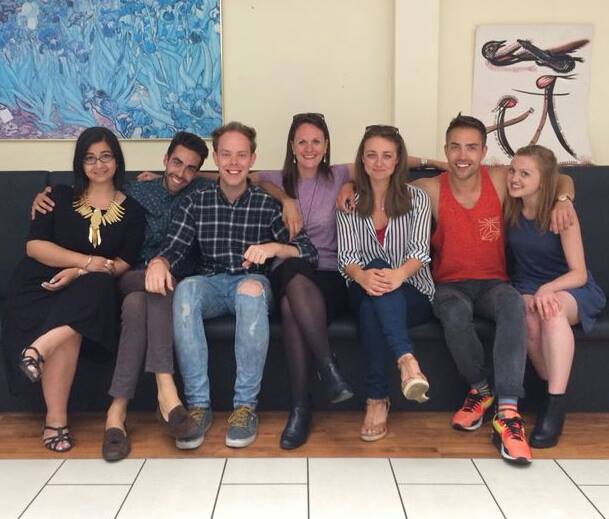 Back to From Scratch Homepage