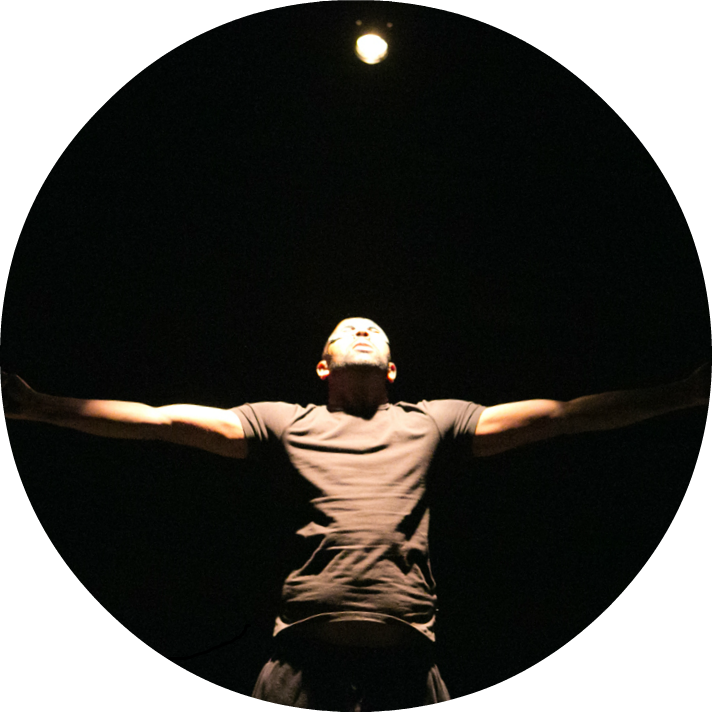 For one night only, The Other Palace hosts a unique performance of SAID SHED and LOVE IN THE PAST PARTICIPLE by John Hamilton May, and directed by David Frias-Robles.

This distinctive theatrical fundraiser for deafblind charity Sense challenges audiences to experience theatre in an entirely new way, and invites theatregoers to relinquish their sense of sight and sound at the door.

All profits will be donated to Sense.

“IN A CROWDED ROOM A HEARING SIGHTED PERSON
SEES WHO IS TALKING TO THEM AND HEARS WHAT THEY ARE SAYING.
A DEAF PERSON MAY USE THEIR VISION TO LIP-READ WHAT OTHERS ARE SAYING.

BUT IF THEY LOSE THEIR SIGHT AS WELL,
HOW WILL THEY KNOW SOMEONE IS TRYING TO COMMUNICATE AND WHAT THEY ARE TRYING TO SAY?” 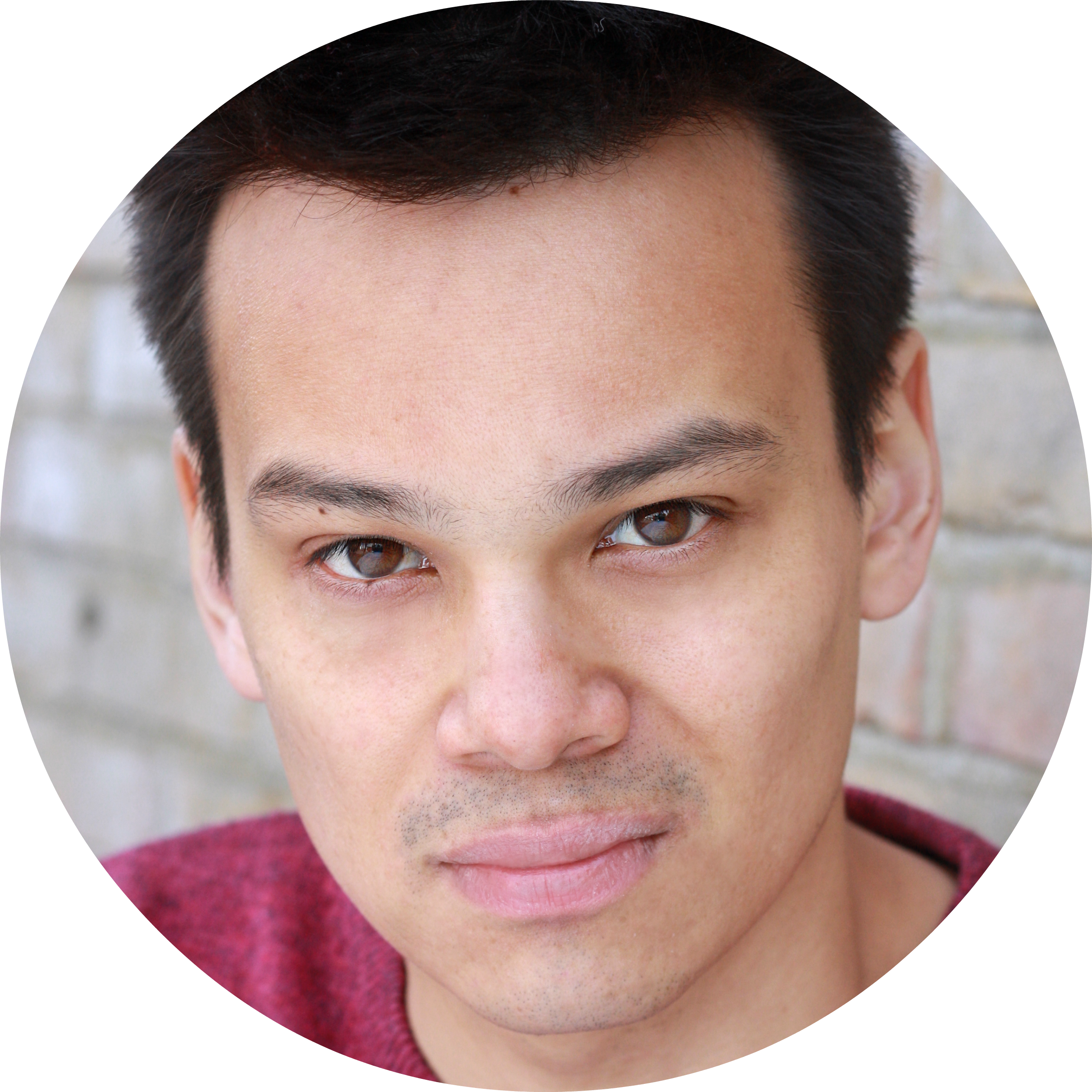 Matt is a multi award-nominated writer, director, and actor. Since graduating from the University of Cambridge, he has completed courses with Fourth Monkey Theatre Company and the Television Training Academy at Pinewood Studios, and has had numerous successes on-stage and on-screen. He is a founding member and artistic director of Punchline Theatre.

Film/TV includes: The Confusion of Tongues; Three Dots and a Dash; 50 Ways to Kill Your Lover; LUCID: The Dreamwalker. 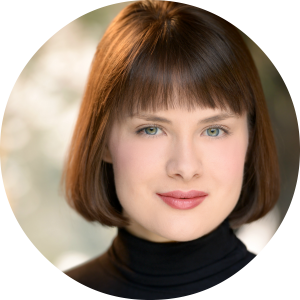 Anne graduated from Bird College in 2015 with a BA in Professional Dance & Musical Theatre, followed by The Actors Class Intermediate and Advanced courses 2015-16.

She played Margie (actor-musician role) in The Watermill Theatre’s production of Crazy for You (2016), directed by Paul Hart. Credits whilst training include: Irene Roth in Crazy for You, Margot in Legally Blonde, Carol in Oleanna, Princess Winnifred in Once Upon A Mattress. 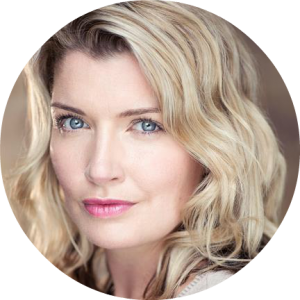 Ciara has worked extensively in Theatre,Film and Television, recently for More4 docudrama Hitler: The Rise and Fall playing scandalous lady Erna Blomberg, in hilarious play ‘The Wedding Room’, Horror Thriller ‘Quota’ and the 48 Hour film challenge with the BBC.

Following successful readings,she has also been asked to reprise the role of Claire in moving drama play ‘Flotsam’ which will run at The Sherman theatre Cardiff in January 2018.

She has just completed a run of Fireworks for the Catalyst Festival and can also be seen in ‘Face The Camera and Smile’ at The Kings Head 18th-22nd July. Ciara is delighted to be working with David Frias-Robles once more. 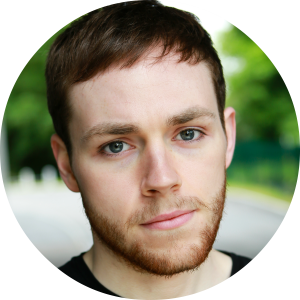 Oliver trained with the National Youth Theatre Rep Company and is currently a member of the Soho Young Company.

Oliver has international experience as a workshop facilitator 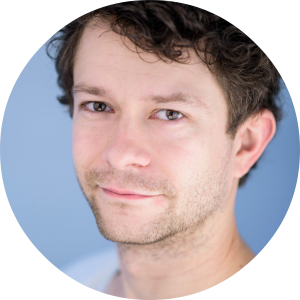 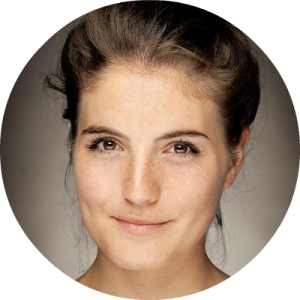 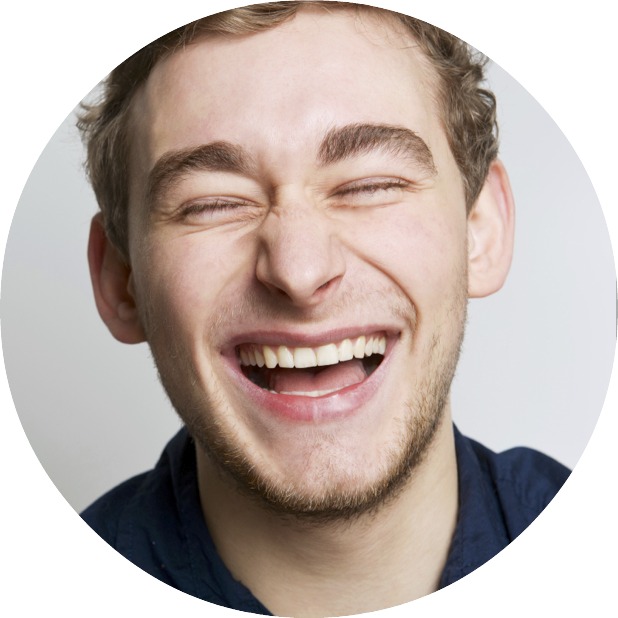 John’s first play, The Room, won the Barclay Writing Award, judged by Sir Alan Ayckbourn. His work has been seen in venues across the U.K, including the Roundhouse, Ovalhouse, the Tricycle, West Yorkshire Playhouse, Contact Manchester, Northern Stage, the Tron and the Edinburgh Fringe Festival. Baby Blue received its North American debut in 2013 and an award-winning Spanish translation of Love in the Past Participle was produced in Madrid in 2016.

John is the winner of the BBC Verb New Voices Award and has been shortlisted for BBC Opening Lines and the Perfect Pitch Award. John is a graduate of the Soho and Tricycle young writers schemes. This production marks his fifth collaboration with A Friend of a Friend Productions. 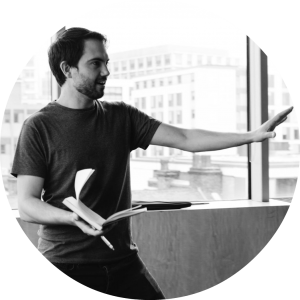 Where David has worked:
- Immersive Experience Director: The Life RX: Live with Jude Law (Done & Dusted), The Factory (Vault Festival), an immersive experience for Microsoft and the launch of Windows 10, Canvas City: The End of Prohibition.

- Director: The all female production of The Wedding Room (Lion & Unicorn Theatre), Real Imaginary Me (Theatre 1880 at the Vaults) and the UK & European tour of Grimms (including the Camden Roundhouse and Oxford Playhouse).

What David has done:
Acting credits include Inherit the Wind directed by Sir Trevor Nunn and Complicit directed by Kevin Spacey (Old Vic Theatre), Madness in Valencia (Trafalgar Studios), Transitions (Park Theatre), Descent: Now We Are Three (Southwark Playhouse), The State We’re In (Theatre 503) Mark Antony in Julius Caesar and Dromio of Syracuse in Comedy of Errors (both for Merely Theatre).

He also won Best Actor at the Rob Knox Film Festival for his role in Textual Relationship. 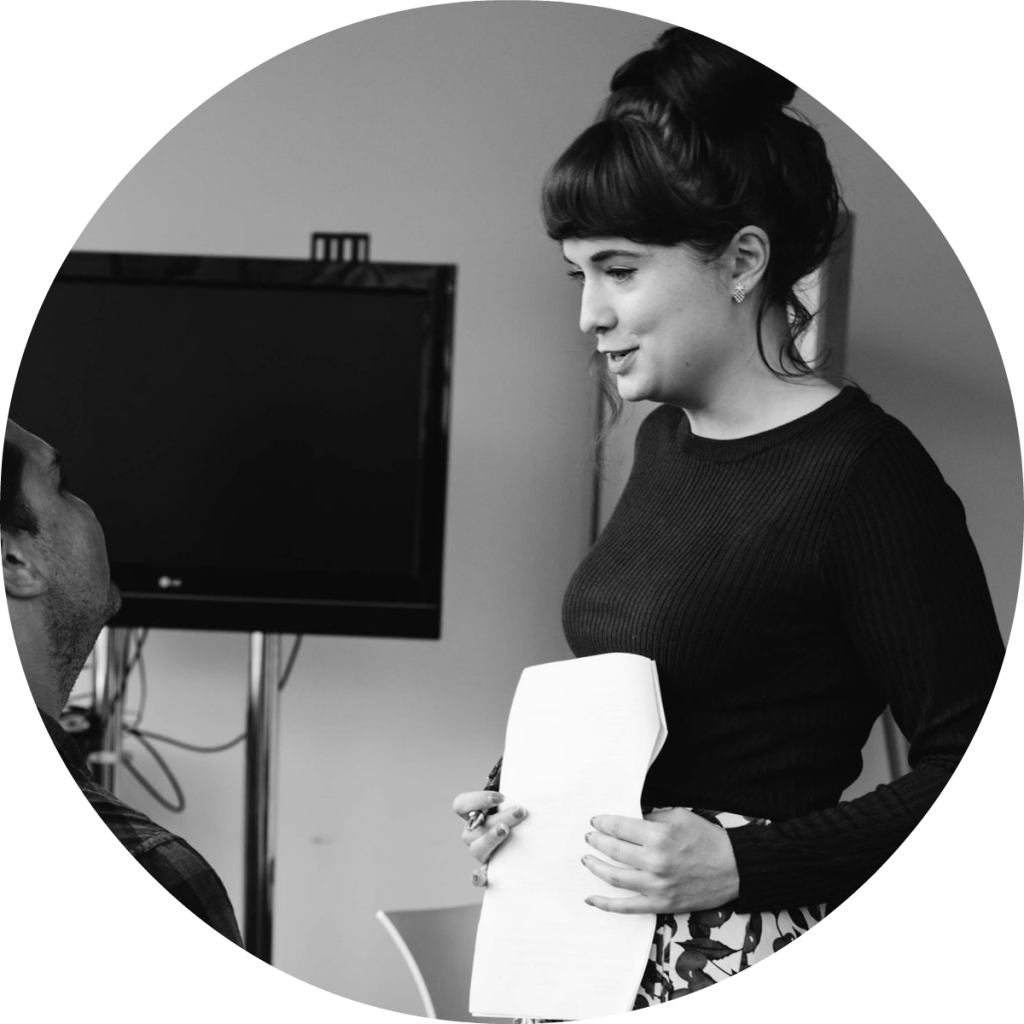 Acting credits include Audrey Horne in The Owls Are Not What They Seem (Lemonade & Laughing Gas), The Shawshank Redemption, Ghostbusters and Back to the Future (Secret Cinema), The Cement Garden (Vault Festival), award-winning short film Me & You, 1940s screwball comedy Over My Dead Body! and a featured role in Fantastic Beasts and Where to Find Them (Warner Bros.). 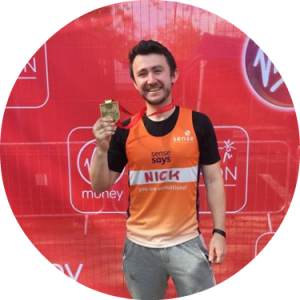 Nick is a follow spot and showman at the Adelphi Theatre in London’s West End, and recently ran a marathon raising money for Sense.

A graduate of Goldsmith’s University Drama and Theatre Arts Jennifer worked front of house for both Punchdrunk’s The Drowned Man A Hollywood Fable and Punchdrunk Enrichment’s Against Captain’s Orders before turning to stage management. Since then she has worked on notable corporate immersive launches such as Myriad & Co’s launch of Microsoft 10 commissioned by Windows and The Department’s The Life RX for Lexus cars. Other credits include: Ugly Lovely for Velvet Trumpet, Junkyard Circus and Unit 7 for Aircraft Circus.

Show image: With thanks to Pete Tweedie photography for the image taken during our 2013 production, Moments.