A Friend of a Friend is very excited to announce at we have started work on our next show and are on the lookout for script submissions. If you are interested in taking part, dust off your lined notepad and start writing now, or have a look through your old work.
The deadline for scripts is MIDNIGHT ON SUNDAY 15TH APRIL 2012.

If you have a comedy act that you would like to take part in the next show, let us know by TUESDAY 1ST MAY 2012.

For full details on how to apply have a look at the Take Part page for our July 2012 performance. 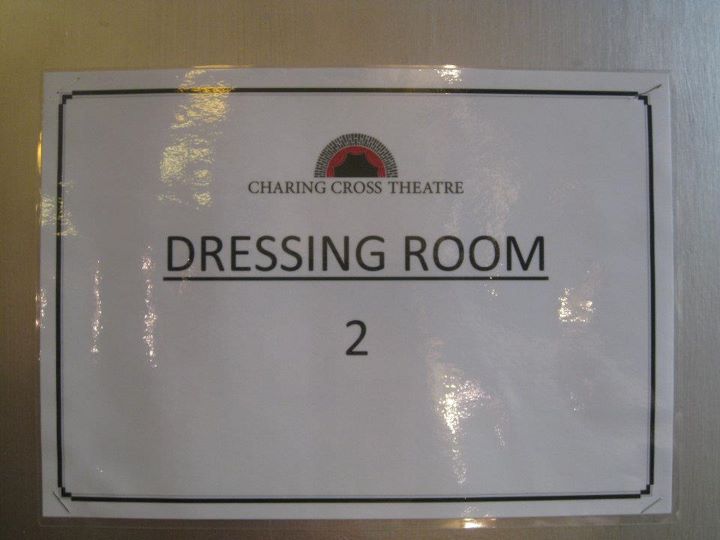 Following the success of First Draft on January 22nd, we’ve had two reviews from Remote Goat. There are some sensible criticisms and some marvellous words of praise, but what did you think? Let us know on twitter @FOAF_Theatre and Facebook, where you can also see what happened when the girls from FunBags were put in charge of a camera backstage during the show.